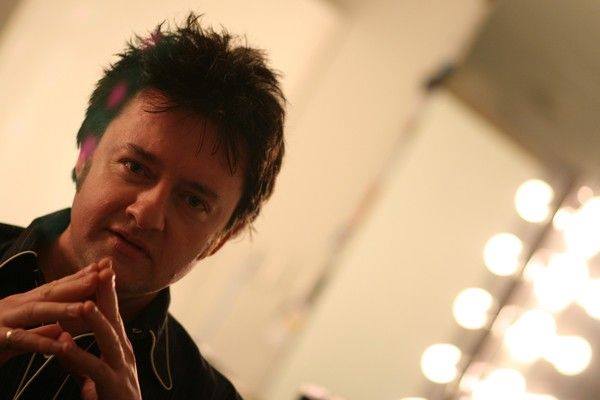 Jonny is the Lead Singer/Guitarist/Frontman for “The Nevilles” and has been since 2003. In that time he has appeared on Channels 9s “The Footy Show” in the house band and has performed many “uber” gigs including a show in front of 50,000 at Suncorp Stadium before the footy finals in 2008, Hong Kong Stadium for the Bledisloe Cup in 2010 and in venues as far afield as Hawaii, Fiji & Malaysia. If you’re looking for a great night filled with classic rock & pop tunes and all round big entertainment and showmanship look no further and join him & us at Fortune of War.