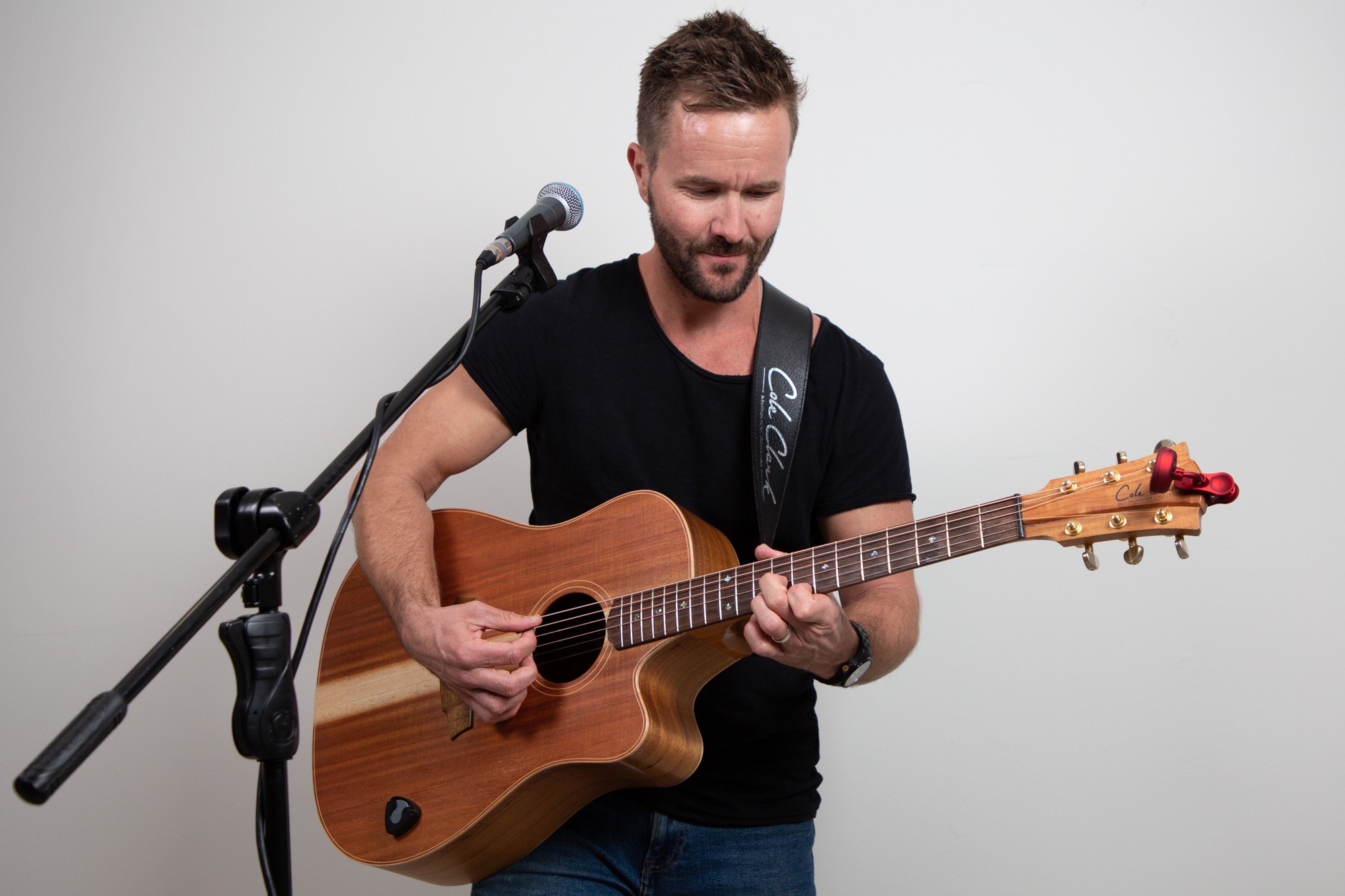 Gavin initially only picked up a guitar because he enjoyed singing, and thought it would be cool to accompany it with some chords. This soon became an obsession and fast forward to now, he’s known and loved for his Oz Rock classics, Gavin has been known to bust out some indie and soul hits from time to time to keep it fresh. Gavin’s repertoire is heavily influenced by the70s, 80s and 90s. His strongest influences are from home grown Australian Rock Bands, INXS, The Angels, The Choir Boys, Cold Chisel/ Jimmy Barnes to name a few.